According to the nature and storage requirements of dangerous reagents, it is divided into:

This type of reagent refers to a chemical substance that can spontaneously ignite in the air or easily cause burning when encountering other substances. Due to the existence state or the cause of combustion, it can often be divided into:

â‘¡ Reagents for burning in water: such as potassium, sodium, calcium carbide, etc. 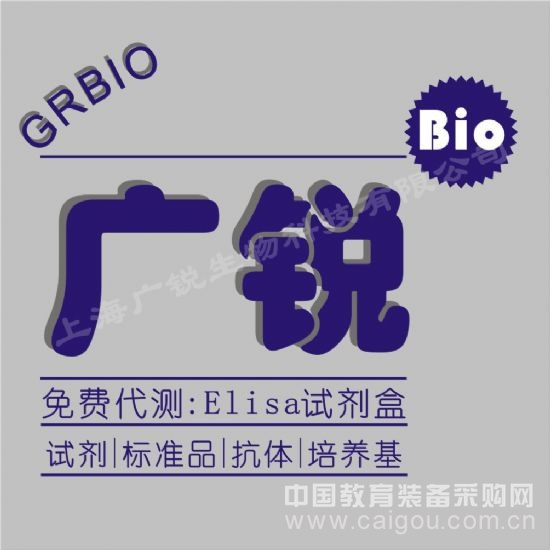